Request a Call back

The arrival of game-changing payment methods like UPI, the domestic fintech space has undergone transformation over the past few years. It has resulted in a massive jump in the number of cashless transactions as it enables real-time payments without knowing the payee’s account information. We now believe that there is an imminent need for a “UPI” in cross-border payment space as well. Cross-border payments are those payments where the payer and the payee are located in 2 different countries. This transaction may or may not involve converting one currency to another.

Unlike domestic payment methods which have a well-designed clearing system and networks, like the RTGS, NEFT, and IMPS, there is no single payment rail that enables cross-border clearing and settlement. As a result, usually, there are 2 legs to every cross border transaction, Money Transfer and currency conversion

Today, the Cross Border payments space is undergoing a fundamental change, both in terms of the technology involved and the regulations governing it. This may be one of the reasons for the RBI to choose “Cross-border Payments” as the theme for its second cohort of startups in its Regulatory Sandbox. 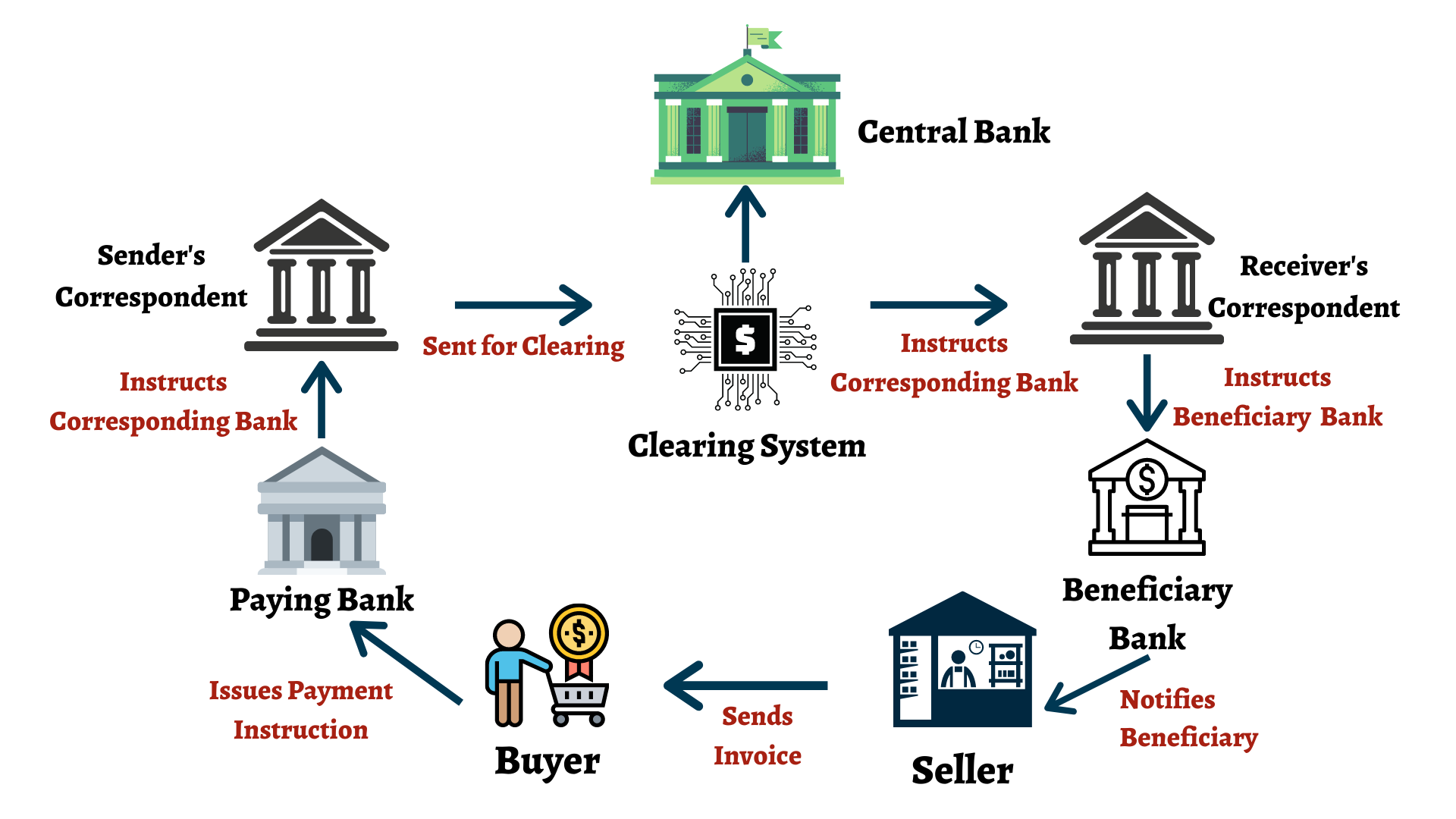 The P2P cross-border remittance space is highly regulated by the central banks in each country. This is to ensure that in case of any mishap, the payers’ funds are not put at risk. The regulations ensure that proper precautions are taken against Money laundering and Terrorism funding according to the FATF (Financial Action Task Force) guidelines. Cross-border payments also have certain transaction limits imposed upon them in each country, as unrestricted money flow across the border can have a huge impact on the economic stability of a country.

In India, the guidelines put in place to regulate cross-border payments include The Foreign Exchange Management Act, Prevention of Money Laundering Agreement, Rupee Drawing Arrangement, the granting of AD-I and AD-II licenses to certain banks, and financial institutions, etc.

The Role of Fintechs in Cross Border Remittances

The Arrival of Fintechs has been a major game-changer in the area of international transactions. They have made inter-country transactions, 100% Digital, compliant to regulations, fast, cost-effective, and transparent. This has been possible only through the help of cutting-edge technology like Swift GPI, the availability of the right APIs, and innovative business models. 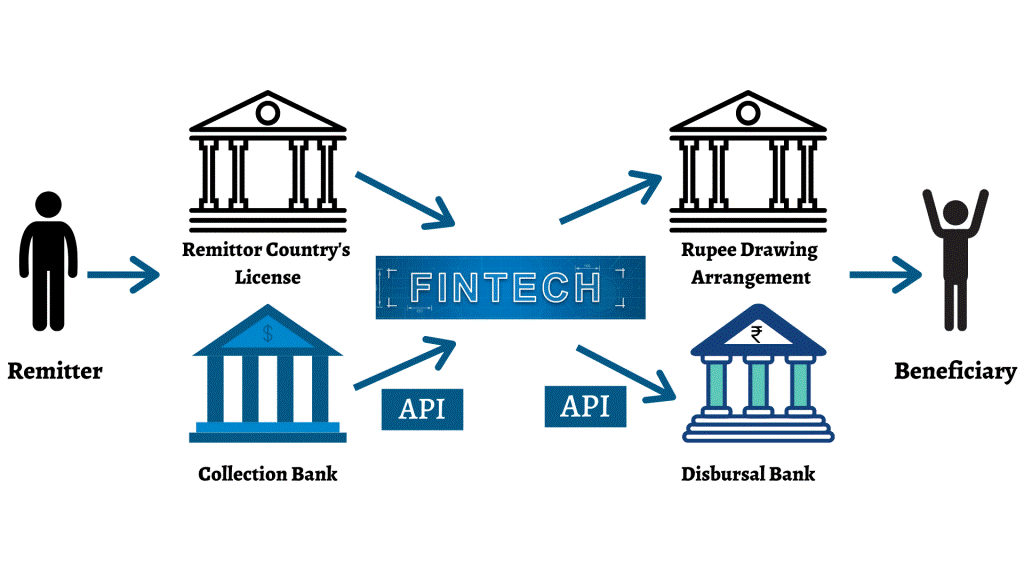 In order to enable real-time international transactions, Fintechs usually create Nostro accounts in the Payee’s resident country. This account is often pre-funded with foreign currency.  Once a transaction initiates – by the payer from his home country, a message is passes on to the fintech with the payee details and transaction amount via financial messaging systems like SWIFT. The Fintech then moves the equivalent amount in foreign currency to the payee’s account from its Nostro account. This mechanism enables real-time cross-border transactions to take place.

In order for fintech to enable transactions between 2 countries, they must possess the respective cross-border licenses of both countries. They must also ensure that they follow the proper KYC, AML, and CFT guidelines of the countries.

As innovative fintechs enter the space of international payments, the boundaries between countries are becoming more and more blurred. The advent of new technology will ensure that the transactions in this space become cheaper, faster, safer, and more transparent.  With catalysts like the rise of global eCommerce, driving this transformation, the arrival of the “UPI” of cross-border payments does not seem to be too far from reality.

NOTE: Trigger of Alert1/ Alert2 will cancel the entire process as One Cancels Other.